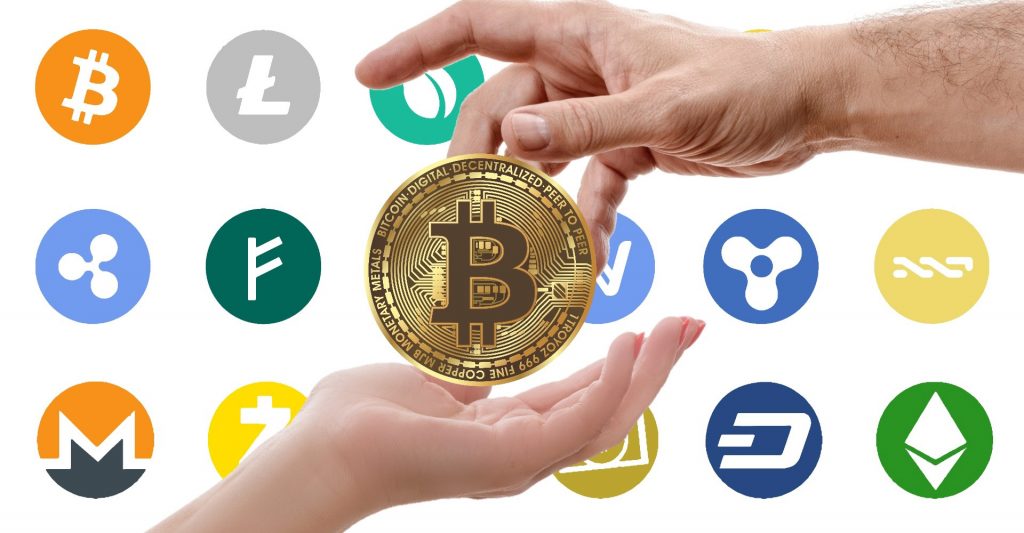 Cardano Blockchain is a very reliable system and a public platform. It is decentralized and open-source. A peer-to-peer transaction is occured with its internal digital currency is facilitated by the system. The public blockchain platform was founded by Charles Hoskinson, a co-founder of Ethereum. Cardano uses a PoS (Proof-of-Stake) protocol that has proof-of-work protocols. The proof-of-stake blockchain employs less energy than the proof-of-work chains.

Cardano is a decentralized PoS blockchain system. It is designed as a much more effective option to PoW (proof-of-work) networks. PoW is also co-founded by Hoskinson. With the challenges to these blockchain networks, Cardano had begun to develop with its primary cryptocurrency called ADA. ADA is named after Ada Lovelace; an English mathematician and 19th-century countess. The ADA token was launched in 2017. Ouroboros is the proof-of-stake protocol, used in the Cardano blockchain. It is created for the foundation phase, which is the initial PoS protocol proven to be secure. The algorithm is the heart of the blockchain platform that is used for creating clocks and validating transactions. The protocol works on reducing energy expenditure throughout the block production process. It is performed by removing the need for massive computing resources, which is central to the functioning of the POW algorithm. Cardano’s roadmap has a development phase, each of them is presented by the research-based framework. It makes progress and achieves the milestones connected to the ADA token and blockchain network. The two main apps of Cardano are:

ADA can be found on the settlement layer of the Cardano platform, which keeps track of the transactions and is similar to Bitcoin. The second layer will be the computation layer. It is designed similar to Ethereum, which enables smart contracts and apps to run properly on the platform. Cardano is run on the PoS and developments, which are instructed by scholarly academic research. In this year, Cardano is expected to implement Defi (decentralized finance) services. It has been upgraded to make smart contracts and building decentralized apps (DApps) possible. The key takeaways of Cardano

Cardano aimed to be a DApp development platform with verifiable smart contacts and a multi-asset ledger. Cardano Blockchain is built in different five stages, namely;

There are three products were released by the groups behind Cardano; these are namely;

The first product is an identity management tool used for providing access to services. It is used for verifying credentials for eligibility for government aid or opening a bank account, while the other two products are used for tracing the journey of the product through a supply chain. Cardano had developed a smart contract platform, which serves as a secure and stable platform for enterprise-level decentralized applications development. 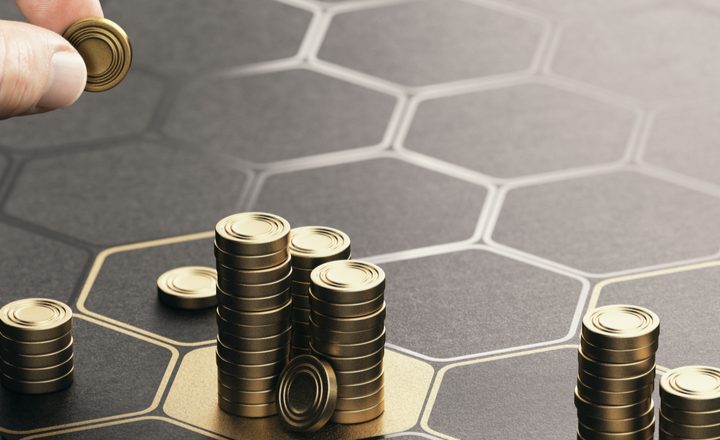 How to find the best robo advisors in Singapore? 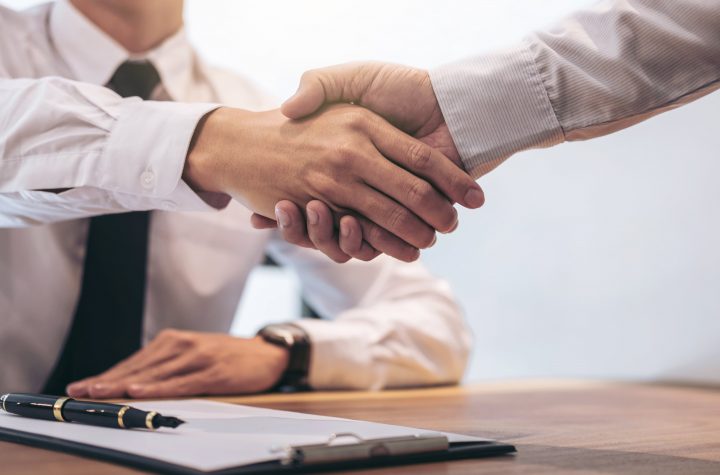 The Guide to Getting Business Loan 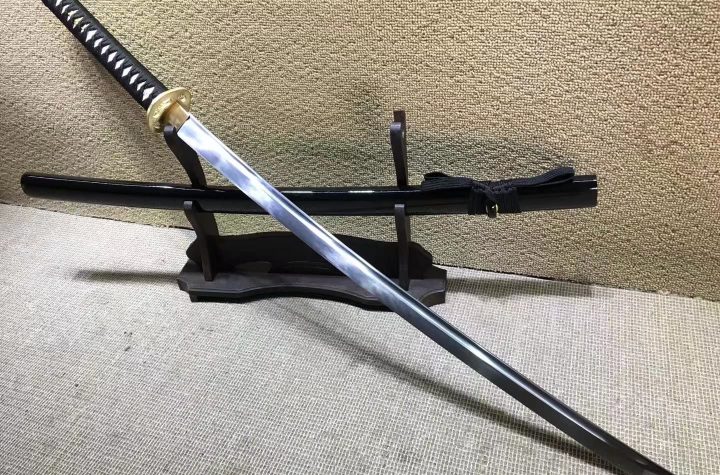 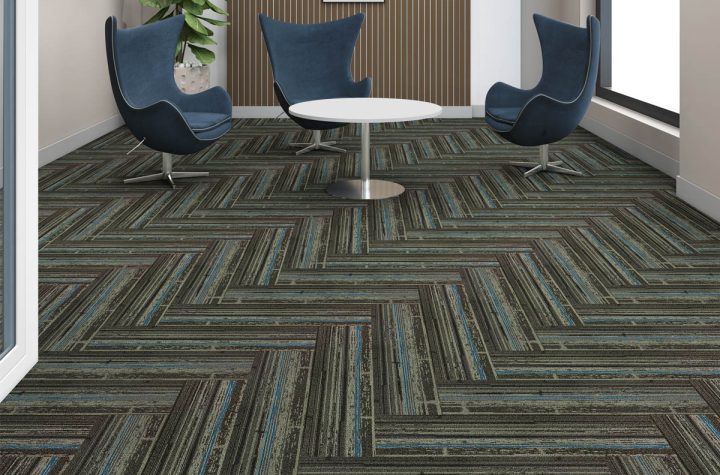 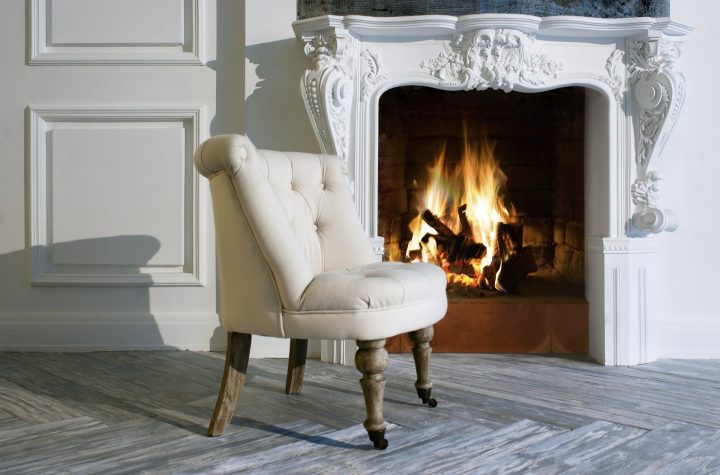 Where to find the best options of stone brick electric fireplaces? 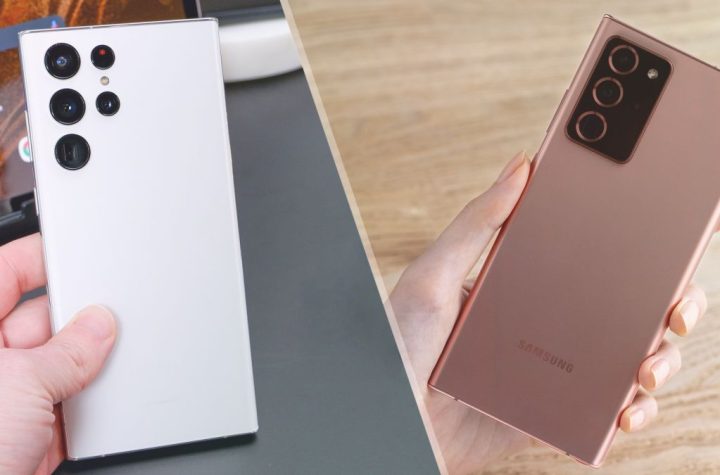 On your Galaxy phone, use Smart Lock