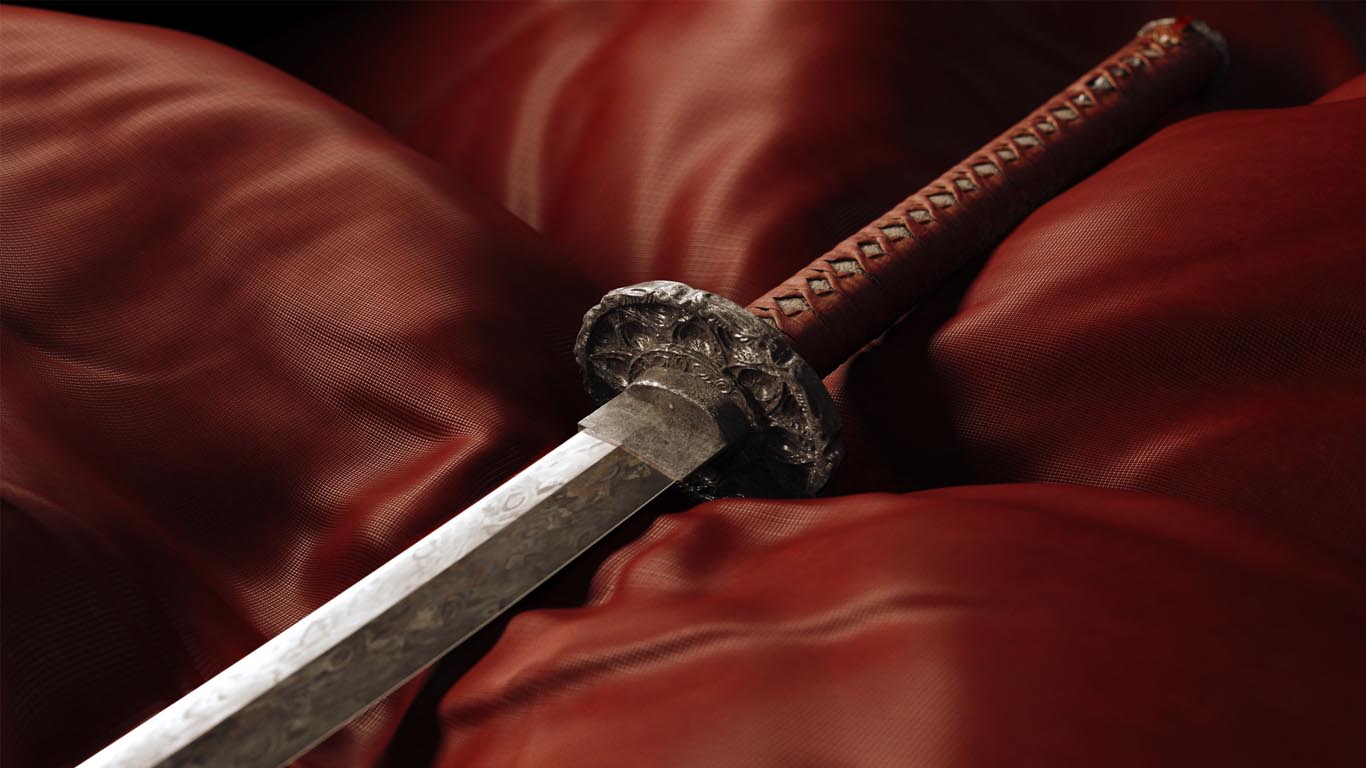 The katana, a Japanese sword with a curved, single-edged blade, is one of the most iconic weapons in history. For centuries, the katana was the weapon of choice for the samurai, Japan’s elite warrior class. Today, the katana is still used by some Japanese soldiers and police, and it remains a popular weapon for collectors and martial arts practitioners.

Despite its long and storied history, the katana is still relevant today. Here are four reasons why:

The katana is renowned for its craftsmanship and beauty. Katana blades are traditionally made of high-carbon steel and are known for their sharpness and strength. The blades are often adorned with intricate patterns and designs, and the hilts and scabbards are often decorated with lavish materials such as gold, silver, and mother-of-pearl.

The katana is not just a beautiful weapon – it is also a versatile one. The katana’s curved blade makes it ideal for slicing and chopping, and the sharpness of the blade means that it can be used for thrusting and stabbing as well. The katana can also be used as a throwing weapon, and the sword’s long reach makes it a formidable opponent in close-quarters combat. The katana is the most popular sword in the world and is often associated with the samurai of feudal Japan. 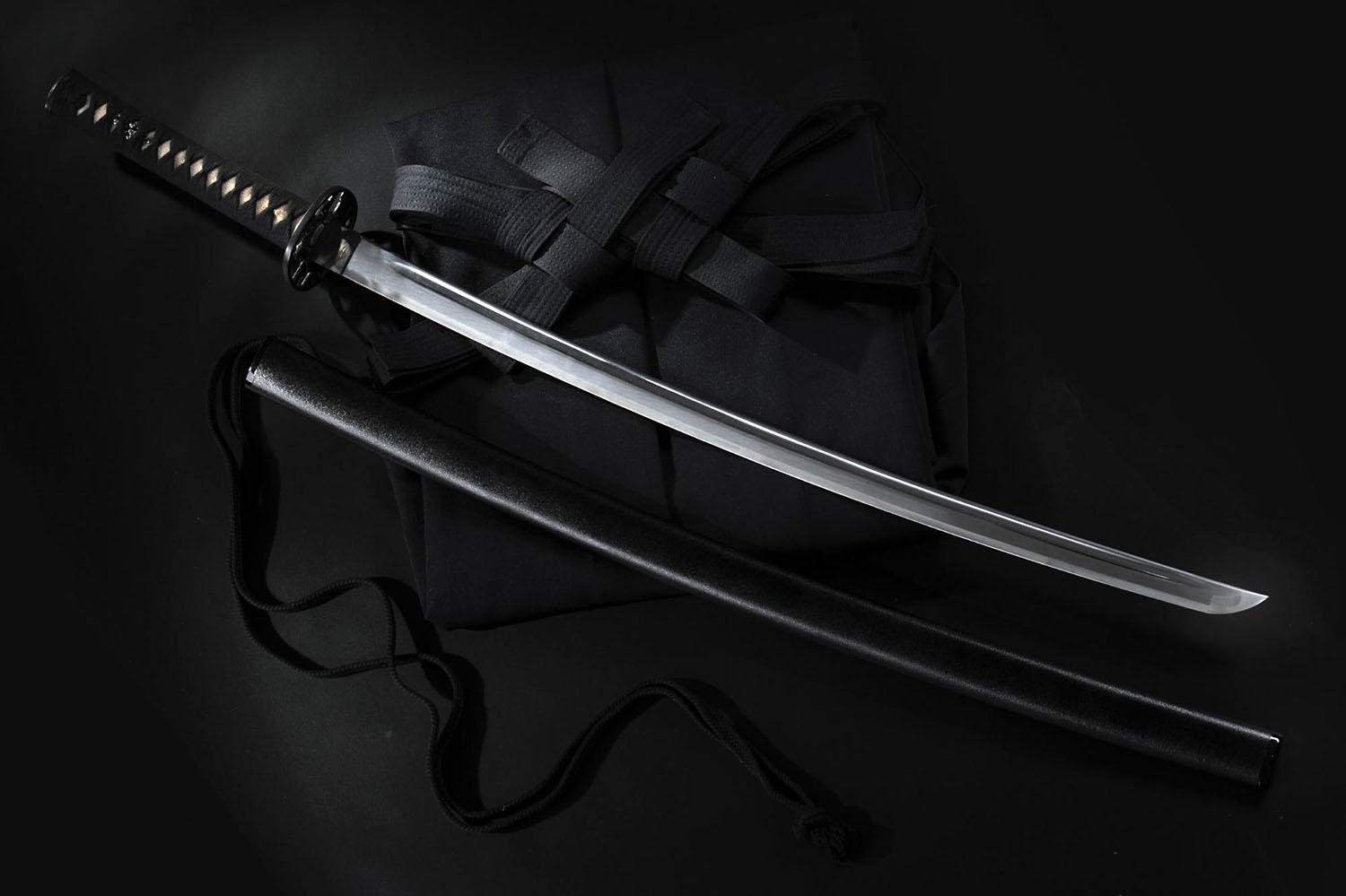 Despite its long history, the katana is still used by some Japanese soldiers and police. In recent years, the Japanese Self-Defense Forces have begun using katana-inspired blades as part of their ceremonial dress uniforms. And in 2013, the Tokyo Metropolitan Police began using katana-like blades as part of their new uniform. The ceremonial dress uniform, which is worn by police officers during official events, includes a white kimono with a black belt. The katana-like blades are also worn by police officers in the anime series Hellsing.